The Bible for Travelers

Maybe Hotels could put that little Blue Book in their rooms? Or, better yet, we could leave the books in the drawers and read the Great Book of Nature.

Via Friendly Atheist, this LA Times story has some Real “Good News.”

Hotels aren’t putting so many Bibles into guest rooms.

And, if you ARE a believer and you love your holy book, wouldn’t you just carry your God-Pages around with you while travelling?  Do you need a hotel manager to loan you a copy?

“The percentage of hotels that offer religious materials in rooms has dropped significantly over the last decade, from 95% of hotels in 2006 to 48% this year.

Among the reasons for the change, according to industry experts, is a need to appeal to younger American travelers who are less devout than their parents or grandparents and to avoid offending international travelers such as Muslims or Buddhists.”

And why Bibles in these public places anyway?  Here’s what Gideons is out to do in their quest to make the Whole World Christian where everyone reads only One Book:

“Bibles started to become a hotel standard in the late 1800s when three traveling businessmen founded Gideons International with a plan to spread the Gospels by placing the Bible in hotel rooms across the country.

The nonprofit group now has about 270,000 members in 200 countries. In its latest fiscal year, Gideon International spent about $100 million to distribute Bibles to hotels, prisons, hospitals and other locations, about the same amount as in 2015, according to the group’s financial statements.

Jeff Pack, Gideons International’s director of communications, said he isn’t sure why the STR survey shows a decline in religious material in hotel rooms, considering that the distribution of Bibles by his group hasn’t dropped.

“The decline of religious materials in hotels, as cited in the survey, is reflective of increasing secularism and independence in the world,” he said. “This has resulted in an erosion of spiritual awareness.”

OR, there is “an erosion of spiritual awareness” because too many are thinking of other worlds and too busy proselytizing and too busy reading “spiritual books” to give a care about the goodness, beauty and wonder of this world.

I’ll never really understand the Bible Believers (or Qur’an Believers. . .or any other Book Believers) 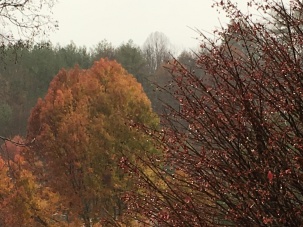 With great relief. . .in this smoky fire season. . .the return of the RAIN! 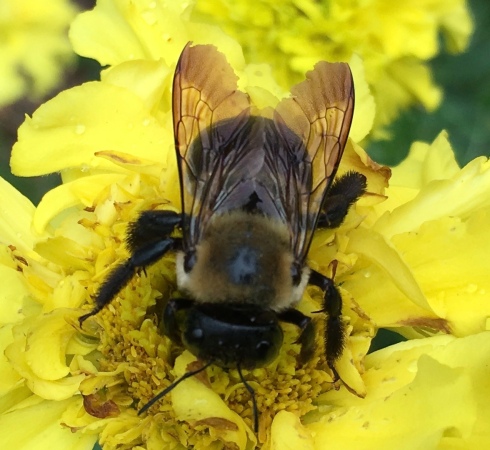 All Photos by Chris Highland

Hearing the “Voice of God” 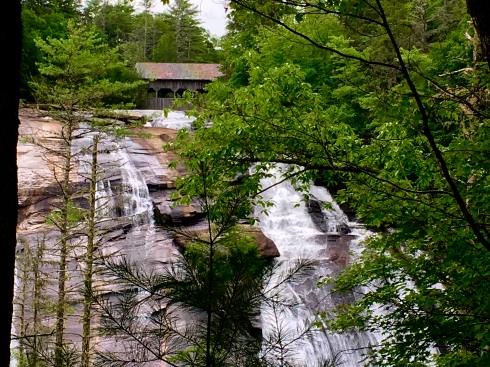 I used to listen for the voice of God–any God–in a church, in a forest or in my head.

Now. . .the “voice” of Nature is wonderfully enough.

(one question might be:  swear to whom?  hopefully swear to the People you serve!)

My story of the terrible killing of Farkhunda in Kabul had over 1300 views.

As one whose “spiritual ancestors” (Heretics) were burned for their beliefs or non-beliefs. . .I will never stand by and watch a person put down or raised up to disrespect, harass, injure or murder in the Name of a Religion or the Name of a God.

If your “holy book” is more sacred, holy, revered and respected than a Human Life, than Reason, than Freedom. . .you are dangerous and you will be met by the force of Truth and True Justice.

I don’t condone the burning of holy books (though we shred them for free on this site).  But if the choice is to burn pages or people. . .a freethinking person will leave their books and Live the Words.

Think about it:  Did any of the so-called Great Spiritual Teachers (Moses, Jesus, Muhammad, Buddha, Confucius. . .) carry a holy book around?  Did they ever say Scriptures were more Sacred than a Human Being?  Of course not.  They were writing the holy books with their lives.

Maybe burning her was the real desecration of a living holy book.

(and Hypatia, Narendra Dabholkar and all others who have suffered for Free Speech, Freethought and Human Rights)

Another Baptism in Heaven

Looking Up at Water Coming Down

Splashing on me and the camera.

Waterfalls have never been something to simply see or hear. . .but to touch. . .to participate in.

The Natural Bible
Blog at WordPress.com.